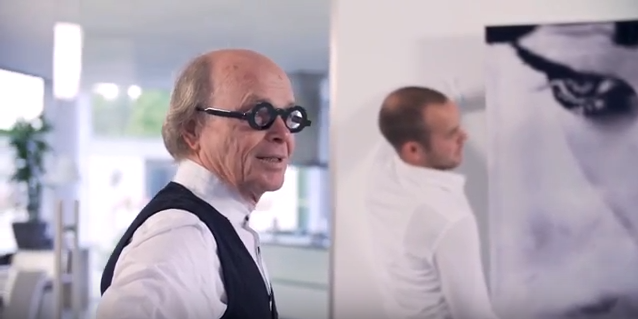 Our gallery has a review score of 9.4

“Fast response to my questions”