Request a consultation with regard to business art leasing 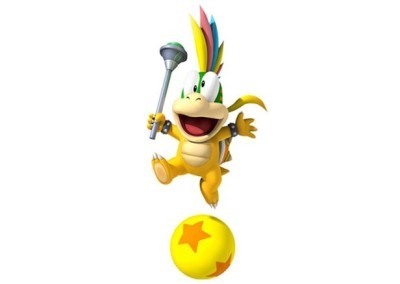